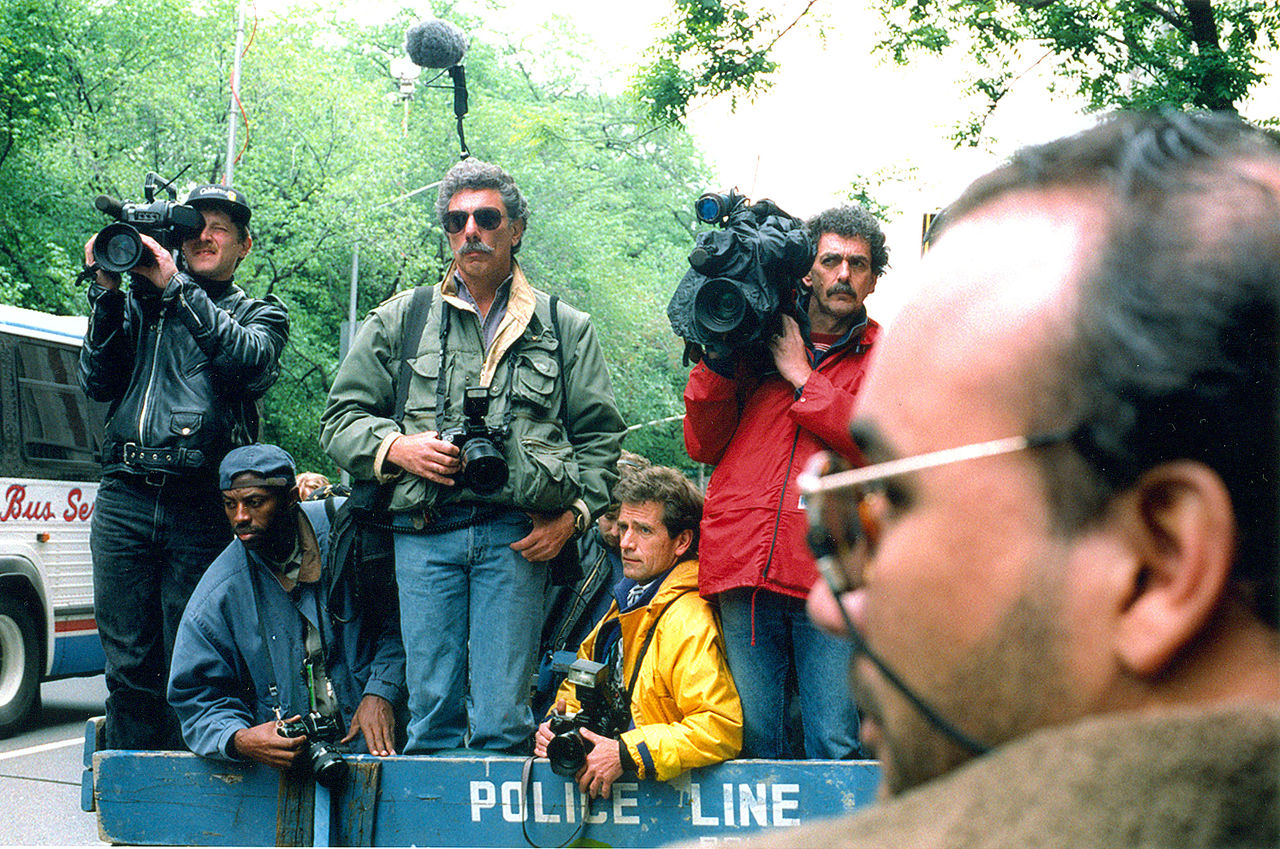 The debate has surfaced time and time again as the perceived economics of the web drive down intelligent journalism in the face of articles by unpaid volunteers and press releases masquerading as reportage. The Los Angeles Times in 2011 described the Huffington Post business model as “a galley rowed by slaves and commanded by pirates.” This was about a week before Huffington Post was acquired by by AOL for $315 million in cash and stock. Clearly the value of the transaction didn’t reach the writers, if any could be found.

What about the “Green” space, the necessary biblical tome of stories affecting the health of the planet, our decisions about how we live and what we buy, how we run our businesses in the name of energy and resources? Everyone says there’s a crisis on the planet but do we care? Maybe, maybe not.

Chris DeMoro: “We can wax poetic about the importance of our readers, but let’s remember…they are NOT paying for this content. It is a FREE service we provide to them. So you know, when someone complains about such a small issue like this, I tend to just not care…

For most of the people in this thread, blogging is a part-time gig paying VERY part-time money, and much of that money relies on pageviews. Like it or not, that’s the world we live in.

We are bloggers. Not journalists. Not scientists. Not researchers. Let’s try to remember that. I don’t lose sleep if something I write isn’t 100% perfect, because I am writing anywhere from 30 to 60 articles per week. Many of the people in this thread are the same way.”

DeMoro’s comments describe the business of blogging in terms that define the problem clearly: No money, no time, and no research. He addresses the issue of credibility as well, with articles passed through from industry in the name of environment.

DeMoro continues: “To wit, ladies and gents, the difference between blogging and journalism.

In general, the key difference between bloggers and journalists is one of process. Bloggers tend to offer opinion and analysis that links to news stories reported by mainstream media (see Pew report), while professional journalists tend to gather and report facts and opinion from expert sources.”

To his fellow bloggers, DeMoro asks, ” I would ask, when was the last time you reached out for a quote from a source? Or wrote a fully 100% original article based solely on your own research?

I’m not saying you haven’t, or don’t. But day-to-day, like me, you’re just rewording content from other news sources, maybe pulling in some extra sources/information.

That’s not journalism. That’s blogging. I went to school for journalism too. I’ve done more than my fair share of “real” journalism, and what we do at CT, day in and day out, is NOT journalism.”

DeMoro, knows the difference and is honest in his portrayal. This blogger seems to have penned a fine piece of actual journalism, or at least “fact based commentary.” His candor is commendable and his courage, palpable, then again, there is not much in the way of wages to lose.

He compliments CleanTechnica, which reprints original articles from TheECOreport among many other sources.

“…there is nothing wrong with being a blogger. It pays my bills to be sure, and I do take it VERY seriously. But what made CleanTechnica the #1 clean tech news site is NOT journalism.

That doesn’t mean we shouldn’t strive for accuracy. But I think it’s an important distinction to keep in mind in these discussions. I’m as professional as bloggers get these days, but at the end of the day I’m not being paid to dig up new stories; I am being paid to rewrite content from other sources.”