CANADIAN REVIEWER SEES PARALLEL BETWEEN “WHO ARE MY PEOPLE?” FILM AND BC HYDRO “FIRST NATIONS” FIGHT

In advance of the premiere of Robert Lundahl’s Documentary “Who Are My People?” in Canada (2/6/15 Mansons Hall, Cortes Island, 7:00 pm) https://www.theecoreport.com/the-canadian-debut-of-who-are-my-people/, Peace Valley Environment Association Coordinator Andrea Morison made the connection between the development of utility scale solar in the deserts of California and BC Hydro’s Site “C” project at Peace River, British Columbia.

In British Columbia, a 52-mile stretch of northeastern B.C.’s Peace River valley is planned to be dammed and submerged—an area the size of Canada’s capital, Ottawa—a valley that is habitat for ungulate species including moose, elk and deer, as well as wolves, and which serves as a vital hunting, fishing and trapping ground for First Nations. The activities are protected under Treaty 8, which covers three provinces and a landmass twice the size of California.

In California, according to “Who Are My People?”, Robert Lundahl’s latest documentary, Indigenous tribes and cultural groups oppose “Fast-Tracking” of energy developments, some of which are to be constructed or are being constructed on, around and near vast Native American cultural resources in the area. Biodiversity values are also endangered according to Dr. James Andre, Director, Sweeney Granite Mountains Desert Research Institute, UC Riverside. 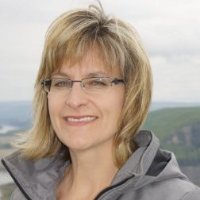 Andrea Morison, MA is Communications Consultant and Facilitator to Peace Valley Environment Association: “There are definitely many parallels between the issues the people of SW CA faced in their battle against large solar and our battle with Site C. Very similar in many, many ways!” Morison continues, “I really liked the fact that the film focuses on the human impacts in terms of culture, and that there was very little on the technical side of things associated with solar installations. People care about people – there is no need to inundate us with technogarble – just connect people to people.

Indigenous people and rural communities suffer in the shadow of energy development on both sides of the border. From Indian Country Media Network: The Site C dam has drummed up controversy since the 1980s, when the provincial B.C. Utilities Commission shelved the decades-old proposal, ruling it was not needed. After the province resurrected the idea in the mid-2000s, the government declined to send it back to the commission, instead holding a series of reviews that concluded in October 2014 that impacts on First Nations could not be mitigated.

The Mohave, Chemehuevi, Hopi and Navajo tribes’ reservation is just a few miles northeast of the site, putting the project firmly within their ancestral homelands, the complaint alleges. They have sued under the National Historic Preservation Act, the National Environmental Policy Act, the Federal Land Policy Management Act, and the Administrative Procedure Act, according to Courthouse News.

Morison knows her business. She is former Sr. Aboriginal Program Specialist BC Oil and Gas Commission, and Former Aboriginal Liaison Officer BC Ministry of Forests. “Given my focus on energy issues for the last 4 years, it doesn’t surprise me that there are detrimental impacts associated with this type of energy infrastructure. I really don’t know alot about the solar option, but never thought it was a ‘perfect’ answer. I had heard that there are issues with the mining practises associated with the extraction of materials used to make panels. It seems, according to a few of the people in the film, that solar may have a place on rooftops and in parking lots. I imagine, just like many alternative energy technologies, there are a wide range of designs which can be built to accommodate various needs and locations and minimize impacts.”

The Union of B.C. Indian Chiefs promised to stand with Treaty 8 bands “to ensure that BC Hydro’s Site “C” does not proceed, according to a statement provided Indian Country Today. The Peace River was already dammed twice in previous decades, the Union stated, and the harm to First Nations has been cumulative ever since.

“Approval of this projected signals to First Nations across B.C. that their values, beliefs, title, aboriginal rights and treaty rights will essentially be trampled upon, cast aside and disregarded whenever government deems a project economically important and significant,” argued UBCIC vice-president Chief Bob Chamberlin.

A First Nation whose treaty lands will be flooded when the $8.8-billion Site C dam is completed in a decade is vowing to step up its ongoing legal battle against the project after it was approved by the province last week.

West Moberly First Nation is already embroiled in several court cases seeking a judicial review against the 1,100-megawatt hydroelectric project, slated to start construction next July. Now the band’s chief says that in addition to the five existing lawsuits—and a sixth in the works—he intends to file for injunctions to block the thousands of permits that BC Hydro needs to start work. 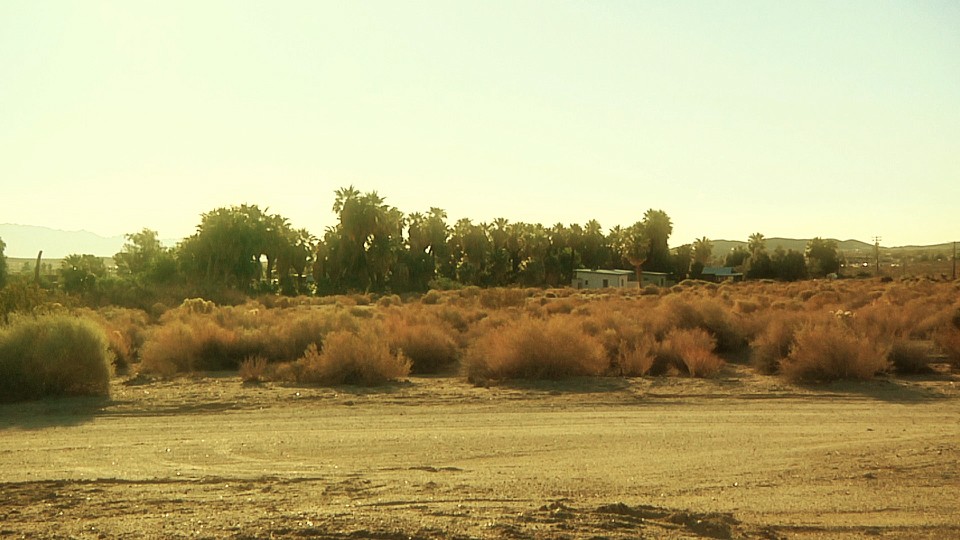