The Craft Film Series, Creation and production of series pilots on Sustainable Craft Brewing and Culinary. 2018–19. 2021–

Align subsidiary SBA 8 (a) companies into a coherent vision and expression for Economic Development program. Research, write, and develop a financial platform for investors, tribal business (TBE’s), and entrepreneurs (“Buying Back America”).

Who Are My People? Documentary film. “Who Are My People?” is a 1 x 60 (1 h.) television documentary film on the current and controversial topic of the build out of large-scale renewable energy in the deserts of the West. The LA Times indicates we are at a “Flashpoint” between competing value-systems. Bodies have been exhumed, and geoglyphs destroyed, in an area that is a long-term indigenous landscape.

“Who Are My People?” documents the conflict between Tribes and global energy producers over site-ing of land–intensive energy projects, in sensitive desert ecosystems, in and around Native American antiquities, indigenous landscapes, and sacred sites. The film takes us behind the scenes of two of the largest solar projects in the world.

Campaign to locate large solar away from pristine desert lands.

“Paydirt” Film about the toxic fallout to Veterans and Homebuyers from de-commissioning California’s Military Bases 1 x 60.

International Film Festival of the Americas 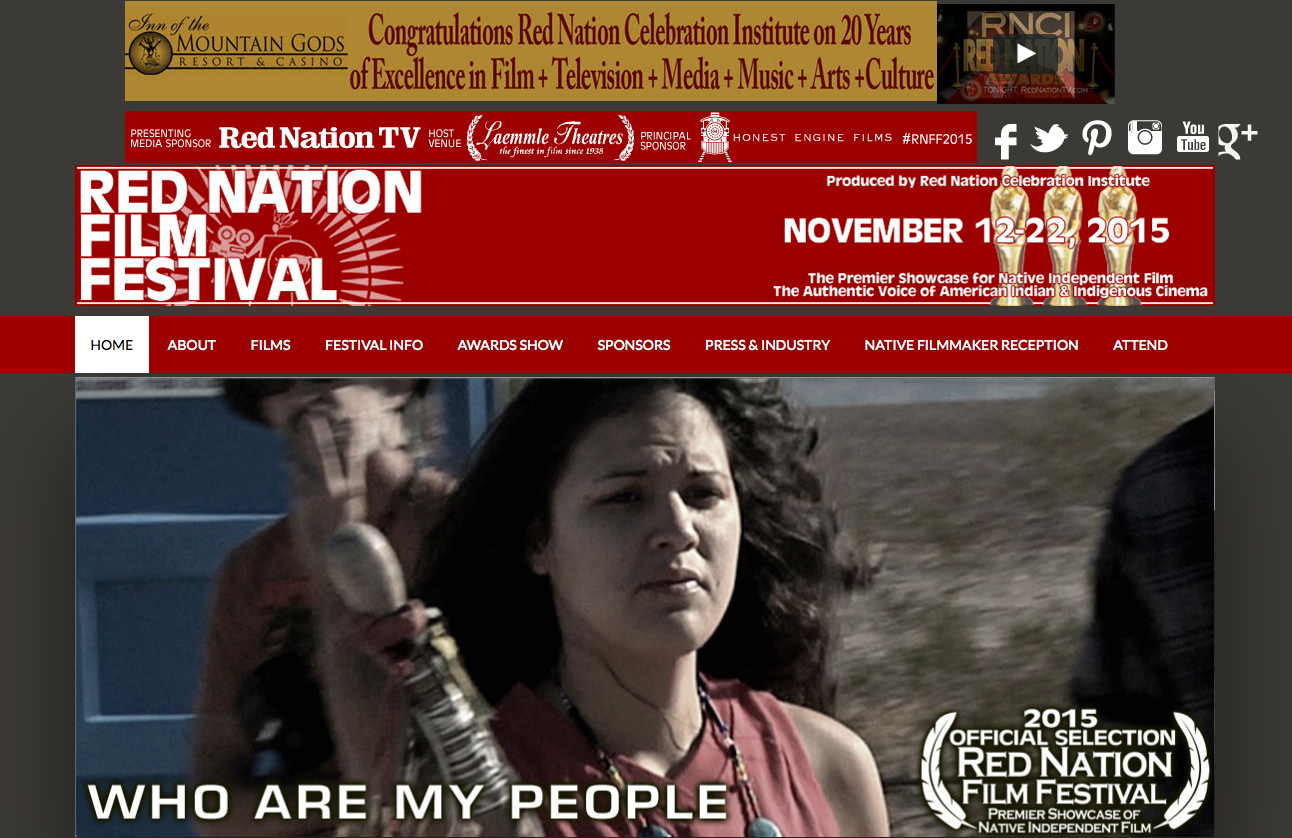 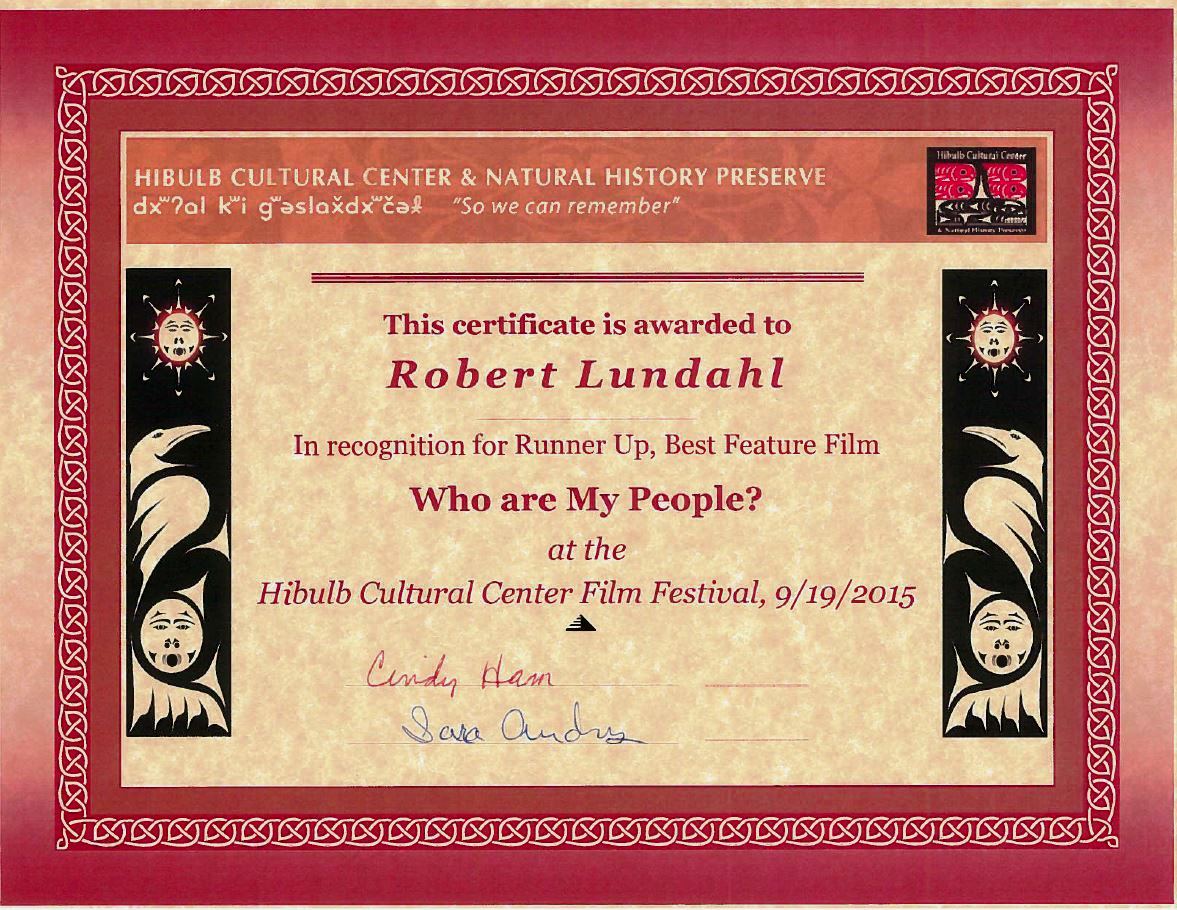 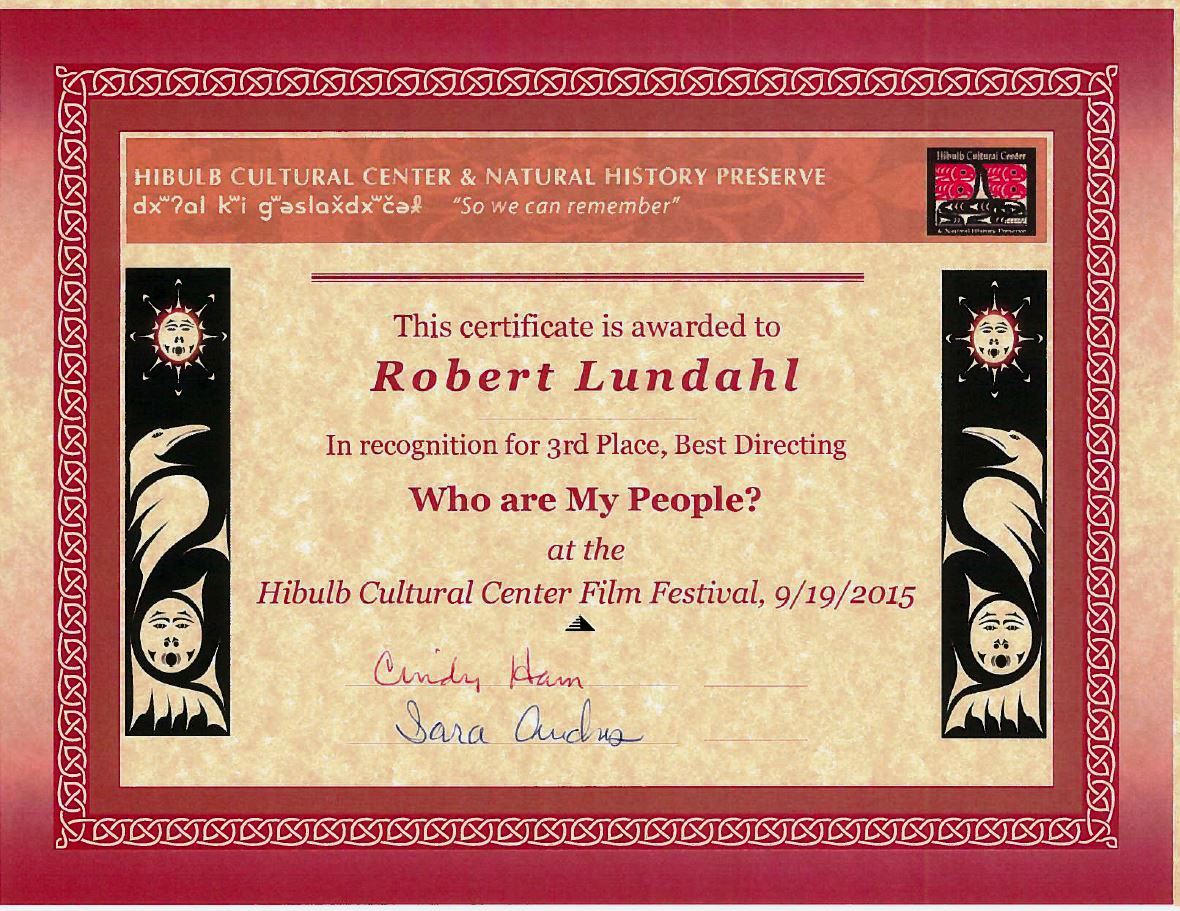