Part III of The ECOReport/planet rl a Earth Day Investigative Special Report on the Water/Energy Nexus. 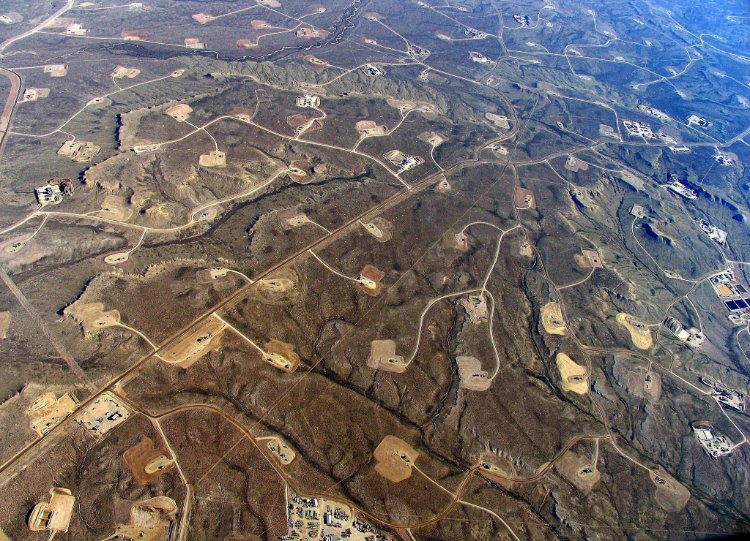