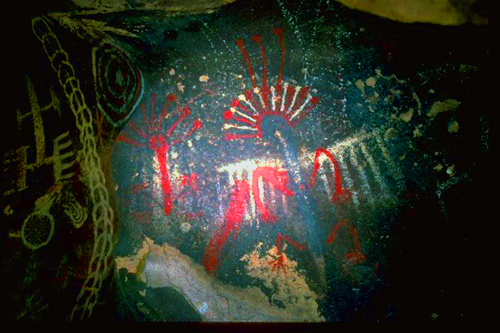 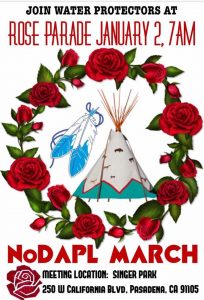 We have been lied to, the actual history covered up for small town boosterism (Rose Parade), and sports events, which had in the recent past, featured Indian mascots. Genocide is a word the 103, 000 fans won’t hear at halftime.

We should be outraged, but in reflection, should take the time now, knowing the event sequence outlined above, to self-educate further on the the life-ways and practices of the people brutally annihilated, and to engage in truth and reconciliation from a contemporary perspective, to honor and respect these native lands, and current–day descendants.