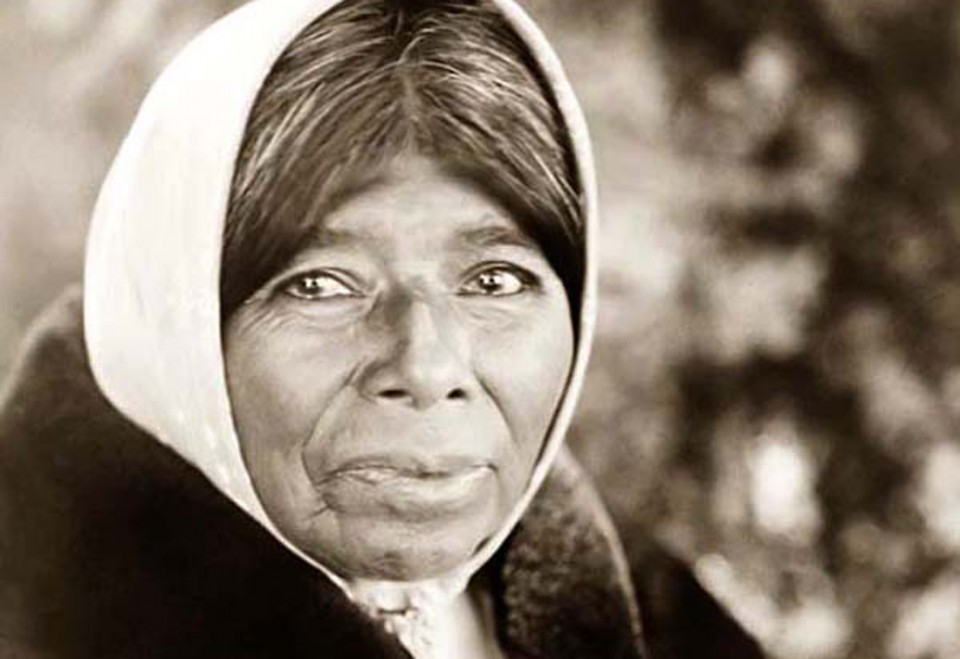 Wappo was a restaurant in Calistoga I liked to visit during the dot com boom. Shortly thereafter it closed, a victim of the ups and downs of American boom and bust. Wappo is also a tribe of the indigenous inhabitants of the area. For those sunbathing around the 1920’s Olympic size pool at Indian Springs, the home of the richest, restorative mud bath around, it may surprise that this ancient spring is an Indian Sacred Site. A place of traditional ceremonial practice, life-ways, healing, and prayer.

Sometimes the disconnect leaves one’s mind gauzy in the face of kids splashing on water logs while moms struggle through hangovers under broad brimmed hats, in the mind’s split-screen of dark skinned Wappo women washing and preparing food at the same spot.

I remember the same astonishment watching the Native American and First Nations canoes arrive in 1993 at Neah Bay, home of the Makah tribe’s yearly celebration, Makah days. The colors of the sea and cedar canoes, wet with saltwater and covered with sacred art of spirit beings and animals, fish and sea creatures, sharing the visual palette with the faces of Makah, Klallam, and Quilieute peoples, dancing and drumming, told me more in one hour about the nation and continent I thought I inhabited than grades K-16.

It is that realization that once again escapes the northern San Francisco Bay Area counties of Napa, Sonoma, and Mendocino, as an Indian gaming controversy comes to town. I’m going to tell you, mincing no words, after three controversial films under my belt, how vicious and ignorant non-native Americans can be when it comes to “Indians.”

At the forefront is an article published by The Napa Valley Register, called “Possible Indian Casino Plan Alarms Vintners, County.” In the first six lines of the article, writer Barry Eberling uses the word “Alarm” or “Alarm Bell” three times. The article continues to use the word “threat”, or “threatening,” three times. I remember my friend Keith Lauderback, a Klallam Indian, telling me a story while making a drum. He said, “The stories we tell our children usually have a moral, teaching them how to behave.” And so we as non-natives may similarly tell stories through our newspapers or television which teach us how to behave. Clearly, the lesson Eberling and his editors would like our children to remember is “alarm,” “threat,” and fear of Indian peoples.

Here’s a little history. Most everything you learned about California and the Indian nations is wrong to some degree. Although mandatory curriculum under state standards in grades 3 and 4, simple ideas and curriculum components have been “whitewashed.” John Sutter did not discover gold at Sutter’s Mill in 1848. The goldfields had been worked by indigenous miners from Sonora, now Mexico, for many years. The legendary Joaquin Murrieta was one such miner. The Gold Rush was not so much a social, economic phenomenon as a military occupation of California, lead in part by the troops of John C. Fremont. Fremont told the Mexican Governor, that he was looking for beachfront property for his mother in Monterey. In this manner, the Mexican/American War was brought to California.

Towns offered bounty hunters cash for every Indian head or scalp they obtained. Rewards ranged from $5 for every severed head in Shasta City in 1855, to 25 cents for a scalp in Honey Lake in 1863. One resident of Shasta City wrote about how he remembers seeing men bringing mules to town, each laden with eight to twelve Indian heads. Other regions passed laws that called for collective punishment for the whole village for crimes committed by Indians, up to the destruction of the entire village and all of its inhabitants. These policies led to the destruction of as many as 150 Native communities.

In both 1851 and 1852 California paid out $1 million–revenue from the gold fields–to militias that hunted down and slaughtered Indians. In 1857, the state issued $400,000 in bonds to pay for anti-Indian militias.

One of the first statutory acts of this legislature was to offer a bounty on Indian scalps.

From 1850 to 1863, state law provided for the indenture of California Indians.

Indian property was free for the taking because Indians weren’t permitted to testify in court. It was impossible to prosecute any crimes against them.

State Senator J.J. Warner spoke for many at the time when he said: “… there is no place within the territory of the United States in which to locate them … better, far better, to drive them at once into the ocean, or bury them in the land of their birth.”

All of this suggests that writer Eberling’s use of the words alarm and threat to establish the context of a discussion on the development of an Indian casino is misguided.

Such a level of alarm and threat is not consistent with Napa’s relative wealth. With 500,000 acres under production in grapes/wine, 400 wineries, property values of 30.9 billion, the County, sadly, is not yet free from its own shadow. “Through the roof” DUI statistics, 55 in February, 2015, including a Napa police sergeant who crashed his truck, and the American Canyon city clerk, female, other city clerk injured, as her passenger. Three embezzlers were arrested, two male, one female, including the woman who used to run the “crime stoppers” website. Perhaps it would be better if Napa cleaned up its own house before continuing to “scalp” indians.