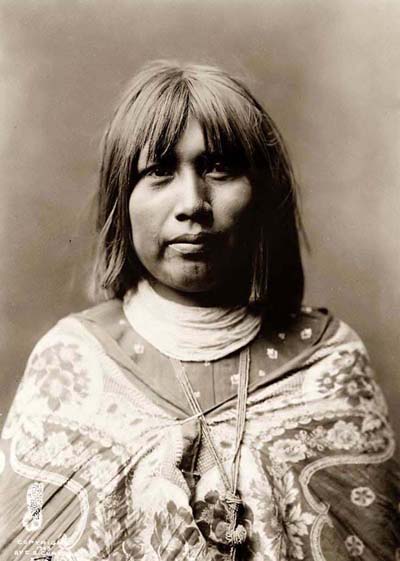 Section 106 of the National Historic Preservation Act of 1966 (NHPA) requires federal agencies to take into account the effects of their undertakings on historic properties.

While Indian tribal sovereignty is partially limited as “domestic dependent nations,” so too is the sovereignty of the federal government and the individual states – each of which is limited by the other.

The people’s sovereignty underlies both the U.S. federal government and the States, but neither sovereignty is absolute and each operates within a system of parallel sovereignty.

Viewed in this light, tribal sovereignty is yet another form of parallel sovereignty within the U.S. constitutional framework, constrained by but not subordinate to other sovereign entities. 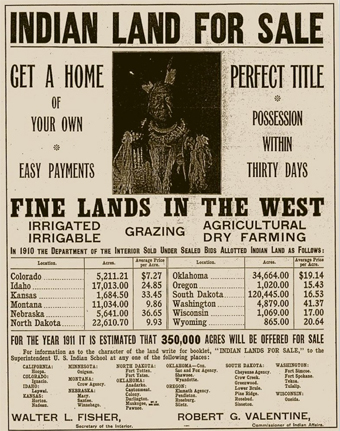 Russ Busch, attorney representing the Elwha Klallam, indicated to this writer that Indian status which began as “Wards of the State” evolved as it was upheld by 130 court cases from the 1830s to the present day, within the concept of sovereignty – to full administration and rights to self determination as is practicable within the fundamental laws of the United States. It is a flexible and evolving status whose goal is to establish and support Tribes in achieving self determination to the fullest extent. That is the obligation of the United States to the tribes.

What government to government consultation looks like “on the ground” is another matter. Other case studies may be marginally useful as a precedent. In negotiations to end the Vietnam War for example, with three sovereign nations participating, diplomats spent months simply arguing over the shape of the negotiating table.

In the example of the United States seeking to develop the Mojave desert for energy, with historic properties and antiquities endangered, such negotiations are required by law with Indian sovereign governments. But it is doubtful in any case a government to government negotiation should look like this:

The three chronologies provided above are from Appendix V. of the DRECP, Desert Renewable Energy Conservation Plan, under “Tribal Consultation.” In accounts from contacts with over 40 Tribes the Bureau of Land Management, BLM, establishes a clear pattern of contact attempts with no actual consultation taking place.

On December 4, CRIT, the Colorado River Indian Tribes, brought suit against the Bureau of Land Management and the Department of the Interior. The account in Indian Country Today reads as follows:

“The Colorado River Indian Tribes (CRIT) have filed suit to get approval rescinded for the Blythe Solar project in the Mojave Desert, saying the 4,000-acre project will destroy huge swathes of sacred sites. The Mohave, Chemehuevi, Hopi and Navajo tribes’ reservation is just a few miles northeast of the site, putting the project firmly within their ancestral homelands, the complaint alleges. They have sued under the National Historic Preservation Act, the National Environmental Policy Act, the Federal Land Policy Management Act, and the Administrative Procedure Act, according to Courthouse News.” See full article here: http://indiancountrytodaymedianetwork.com/2014/12/10/colorado-river-tribes-sue-interior-blm-stop-blythe-solar-project-158213

“The suit, filed against the U.S. Department of the Interior and the U.S. Bureau of Land Management (BLM), alleges that the agencies did not adequately consult with tribes before approving the 1 billion project on August 1.”

“It accuses the government of failing to properly communicate with the tribe prior to approving the massive project,” reported another legal website, Law360.com.”

“BLM conducted no government-government consultation with CRIT prior to approval of the project,” the complaint says. “It then allowed the project developer to begin ground-disturbing activities before any cultural resource monitoring or treatment plans were in place.”

This writer, whose film, “Who Are My People?” debuted September 13 in Joshua Tree, California, spent 4 years researching similar circumstances and it remains the opinion of the subjects in the film, as expressed in it, and also via the legal complaint, La Cuna de Aztlán Sacred Sites Protection Circle v. BLM filed 12/28/10, which the film documents, that adequate consultation had not taken place in practice, in general.

A failure to consult according to the law by government agencies not only places Indian culture in jeopardy but rolls back sovereignty to the conditions of the 1800’s when sailors disembarked to the land office to acquire Indian lands, then turned right around to sell them to developers.

“For nearly 300 years, white Americans, in our zeal to carve out a nation made to order, have dealt with the Indians on the erroneous, yet tragic assumption, the Indian was a dying race, to be liquidated. We took away their best lands, broke treaties, promises, tossed them the most nearly worthless scraps of a continent that had been wholly theirs. Report to the Secretary of the Interior, 1938.” (From Unconquering the Last Frontier, Film)

For more information about the films mentioned above visit: https://planet-rla.com/purchase/