Robert Lundahl is a writer, filmmaker, and narrative consultant. He is a practicing anthropologist and futurist.

Mr. Lundahl’s work has been awarded an extensive collection of accolades including the Emmy®, the Telly, and other major awards. His films have been shown at festivals around the world including the American Anthropological Film Festival, and the Northwest Folklife Film Festival.

These documentary films, engaged with the real world, have helped create change on the ground.

“The communication and outreach conducted by Mr. Lundahl for La Cuna (Blythe, CA), Protect Our Communities Foundation (San Diego, CA) and CAlifornians for Renewable Energy – CARE (Santa Cruz, CA) played a major role in delaying or stopping some of the most damaging utility-scale renewable projects. He has also been an effective communicator of the no-impact urban rooftop solar alternative to high impact desert projects.”

“More than 7 years ago, I was appointed by Chief Oliver Red Cloud of the Black Hills Sioux Nation Treaty Council, to continue my dad’s treaty work. A few months ago, I was appointed to the Elders Advisory Council for the Tribal Historical Preservation Office (THPO). This appointment has given me opportunity to go to, so far, the Black Hills Management Plan meeting and the Oceti Sakowin Power Project meeting, to witness, from our traditional form of governance view, and bring back and present to the People the information shared by the participants, including hand-outs. My appointment to continue my dad’s treaty work is now being visualized.

Because I was sent to the Oceti Sakowin Power Project, the screening of WHO ARE MY PEOPLE? is part of my report to our People. According to our traditional form of governance, there will also be a discussion of the film how the FAST TRACK power project will affect our inherent right to be Ihanktunwan Oyate from this day forward. Also the filmmaker will be available on SKYPE for the discussion of this documentary.” 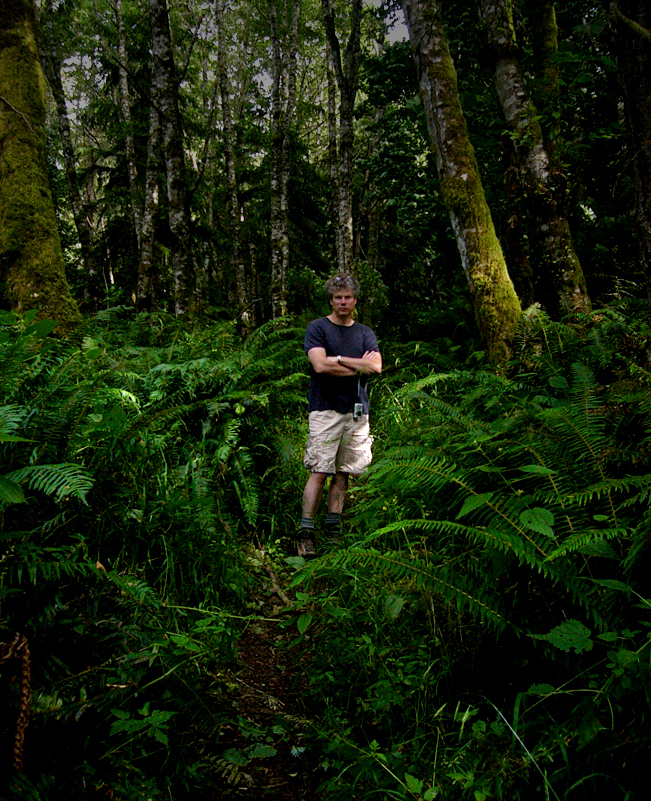 “I am sure you have heard by now, the fish are already starting to utilize the habitat up above where the (Hydroelectric Dam) projects used to be located. It is awesome, and it is going to keep getting better. I just want to say that I know in my heart that your film and the work you did had a huge impact on the ways things turned out and I am still very grateful to you for that work you did.” 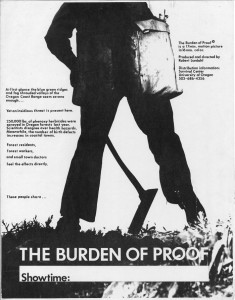 Robert Lundahl began his career with his University of Oregon BFA thesis film, “The Burden of Proof”, about the health effects of spraying agent orange in National Forests in Oregon.

The film debuted before US Senate subcommittee hearings on the environment.

Lundahl moved to series production with” Digital Journey,” an award-winning series of 39 short (3:30) programs exploring the human side of technology. The series was filmed around the globe for broadcast on U.S. public television and Canada’s TVO. Lundahl also directed and photographed key episodes including an Emmy Award-winning trilogy on E-Commerce in China.

His five feature films are as follows:

“Unconquering the Last Frontier,” explores the causes and effects of the ongoing salmon crisis in the Pacific Northwest, focusing on the Elwha River. Beginning in 2012, two dams were removed from the Elwha River.

“PayDirt” made audiences aware of toxics left behind from military base and brownfields conversions.

“Who Are My People?” prompted federal agencies to change policy in the siting of large solar and renewable energy facilities.

Independent of his work in feature film, RL | A has created over 300 campaigns, websites and videos for Silicon Valley and global firms.