Purchase DVDs for Home or School/Library 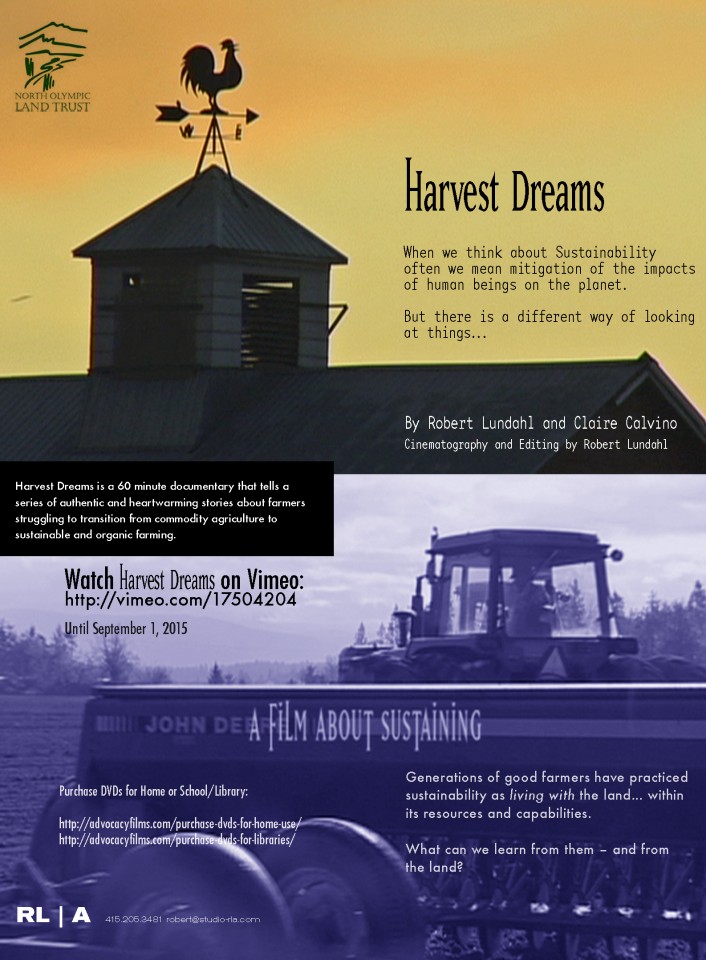 BLM representative Lynette Elser declared the “government to government consultation process…”, required by Section 106 of the National Historic Preservation Act of 1966, “began for the Rio Mesa Project in November 2011.” When questioned by Chemehuevi Elder and tribal member Phil Smith, Elser could not recall which tribes had been involved in discussions. She said BLM Associate Field Manager Holly Roberts would also not be able to recall.
(See Video Press Release Supplement: https://vimeo.com/49510568). Roberts volunteered that her office would send a list upon request.

Sitting at Denny’s with a Hero

My week began without the expectation of what was to come. I had been made aware of a public meeting in Blythe, to be held at the college, beginning the EIS (Environmental impact Statement) process for the Rio Mesa Solar facility.

I suspect after the travesties of the “Genesis Project,” Florida Power and Light’s debacle built on Ford Dry Lake, everyone is a little tired. The distemper outbreak among Kit Fox is devastating. Not only does it subject the species to the disease, but to the cure, human interference, dislocation and stress. Ford Dry Lake is dry now, but until the 1970’s, you could fish from it. And Native Americans fished. And lived, there. And so when shovel hit soil as in so many other cases, uncovered were bones. People. Cremations. Outside the project area, yet inside the transmission corridor. And hundreds of artifacts, are now in San Diego awaiting repatriation. The elders say this causes psychological disturbance.

I filmed my first BLM meeting after having been asked not to film on two occasions. And Reverend Ron Van Fleet, who is a member of La Cuna de Aztlan Sacred Sites Protection Circle, spoke. There is a time in life when you are sitting at Denny’s next to a guy who just became a hero. He is putting ketchup on his french fries. He turns to me and says, “The truth shall set you free.” My friend says, “Anyone who is that close to the animals is a holy man.”

Watching the BLM fumble questions about consultation with tribes including the most basic, did you? shows something amiss. There’s a lot of money on the line here, and for that matter a government shoving our billions at a not yet existing answer to an evolving question about energy. Where does it come from? The find of mammoths at the Rio Mesa location is important because it offers us a way to place human and animal behaviors into a context of climate. The desert offers us a roadmap to adaptation to climate change. The evidence of previous communities, water, animals, plants, humans, and their movements over time is the only way we can study up. Let’s look deeper also into the archeological and ethnographic record for stories about the Hohokam people, those who left.

I remember going to the Sequim-Dungeness Museum in Washington. A farmer found a mammoth skeleton in a field. There was a spearpoint in the rib, lodged there 13,700 years ago. Russ Hepfer, former Elwha Klallam Tribal Chairman, said, “Oh yea. That’s one of ours.” And so in a warmer and wetter world, those mammoths were somebody’s sacred brothers and sisters, and maybe their livlihood. Where the people wound up, and where the mammoths wound up, are the most important aspects of the story.

Mohave Traditional/Hereditary Chief, The Reverend Ron Van Fleet gave many of us in California and around the world a lot to think about this last Thursday.