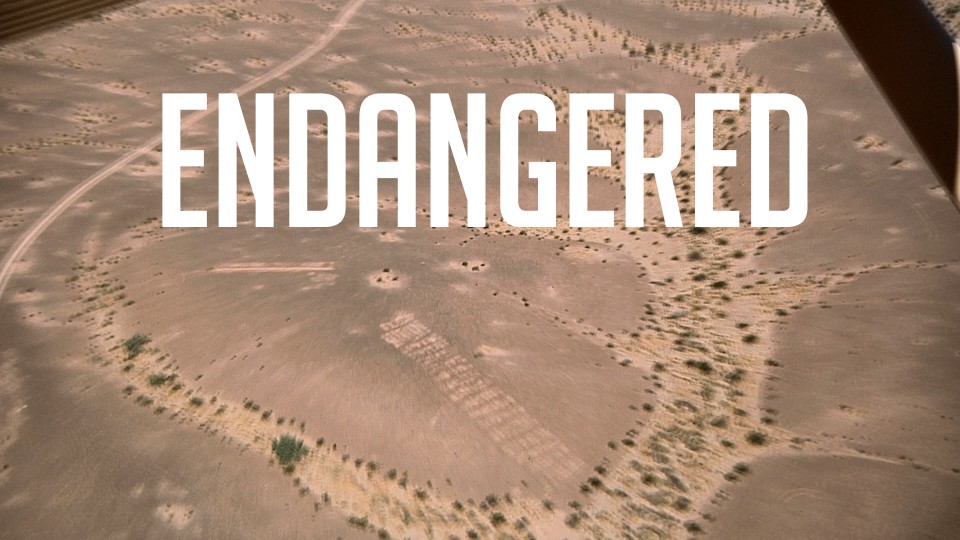 “Who Are My People?”

we are at a “Flashpoint”

between competing value-systems. Bodies have been exhumed, and geoglyphs destroyed, in an area that is a long-term indigenous settlement.

“Who Are My People?” depicts how the world’s energy firms like Solar Millennium, have met their match in a small group of Native American elders, in the hottest desert on the planet.

The film takes us behind the scenes of

two of the largest solar projects in the world,