RL | A facilitated the first webcast ever, Christmas 1994. It was a holiday message from CEO, Scott McNealy, to Sun Microsystems employees in a widely anticipated event that would redefine the manner in which we communicate with each other. The webcast deployed a Java player developed at Sun’s North Carolina, Research Triangle labs. Film maker Robert Lundahl had recently returned from a shoot at that facility, where he produced one of many “roll-in” segments RL | A created for Sun’s “Video Quarterly” employee video magazine series. 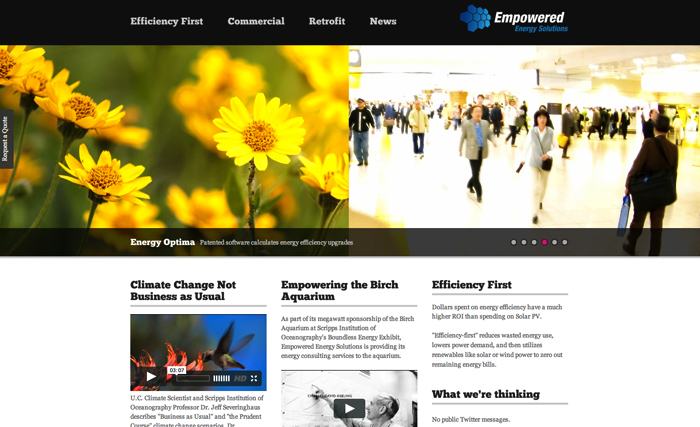 Intrigued by what he had witnessed, and beginning to understand the technological implications, Lundahl began developing websites for Sun Microsystems and other companies in 1995. RL | A’s own site from that time was one of the first to stream videos, and created quite a buzz. As technologies continued to develop, from Enterprise Software, to web browsers like Netscape, and e-Commerce with MCI’s Vint Cerf (MCI Marketplace), the path forward became clear. The web centric model that Sun had helped develop would become prominent (“The Network is the Computer”). Sun’s own Eric Schmidt moved to Google to provide “adult supervision” and the writing was on the wall.

Now, open source tools like WordPress allow anyone to become a publisher, and have opened the floodgates to ubiquitous communication. It’s an exciting time for small and large businesses alike, as these forms of communication allow us to redefine our work and ourselves to stay one step ahead in an ever changing world. 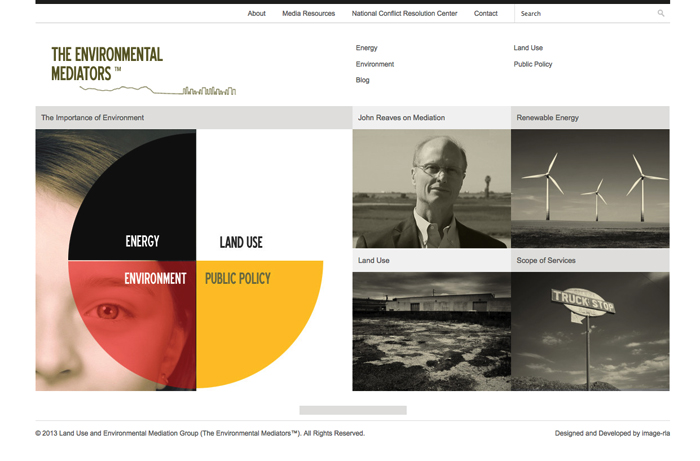 RL | A unites traditional marketing expertise like messaging and targeting, public relations, and creative Marcom, with new strategies and ideas in a social media universe that offer tremendous opportunity in complex times. As traditional marketing and public relations agencies stumble, and find less takers for a business model that has outlived it’s usefulness and cost, RL | A thrives, bringing clients the very best of the new world–with the credibility and certainty of confident, direct, person to person communication.