It’s probably more true than not that from a certain perspective, creating a Re-Brand, and/or launching campaigns requires an inordinate amount of time in the advance stages of group decision making, vendor relations, and creative development. It takes so much time, in fact, and demands uniqueness and vision to such a degree that most attempts fail.

So it’s imperative to flip that switch, upend the assumptions, revisit basic truths, and go forward with heart and passion, not stale ideas tried before. In fact, corporations depend on people and ideas in uncertain times. That’s why this post seeks to enlighten about what a wise person once said, “a good idea is not simply no longer having a bad idea.”

How about this for a “design assignment…”

The clients are multiple countries, on several continents. The ROI is in the billions. The campaign relies on expertise in various disciplines from the scientific to policy and social imperatives. The time frame is short, in fact it is now.

What would you do?. Taking advantage of new technologies in drag and drop HTML 5 sitebuilders like Squarespace, we used these simple tools to tell a story, no more no less. The story is Pure Water, Clean Soil, and Safe Shelter, 3 basic human needs.

In order to be seen and vetted on internationally, we re-visited technology underpinnings and re-framed the company’s capabilities as *IoW Internet of Water.

Having re-created the company mission statement, focused on deploying a series of networked devices and services on common, cloud provisioned, TCP-IP networks, as a result, the market itself had been re-defined.

It was a requirement the mission statement be visual, to be instantly “readable” no matter the language. 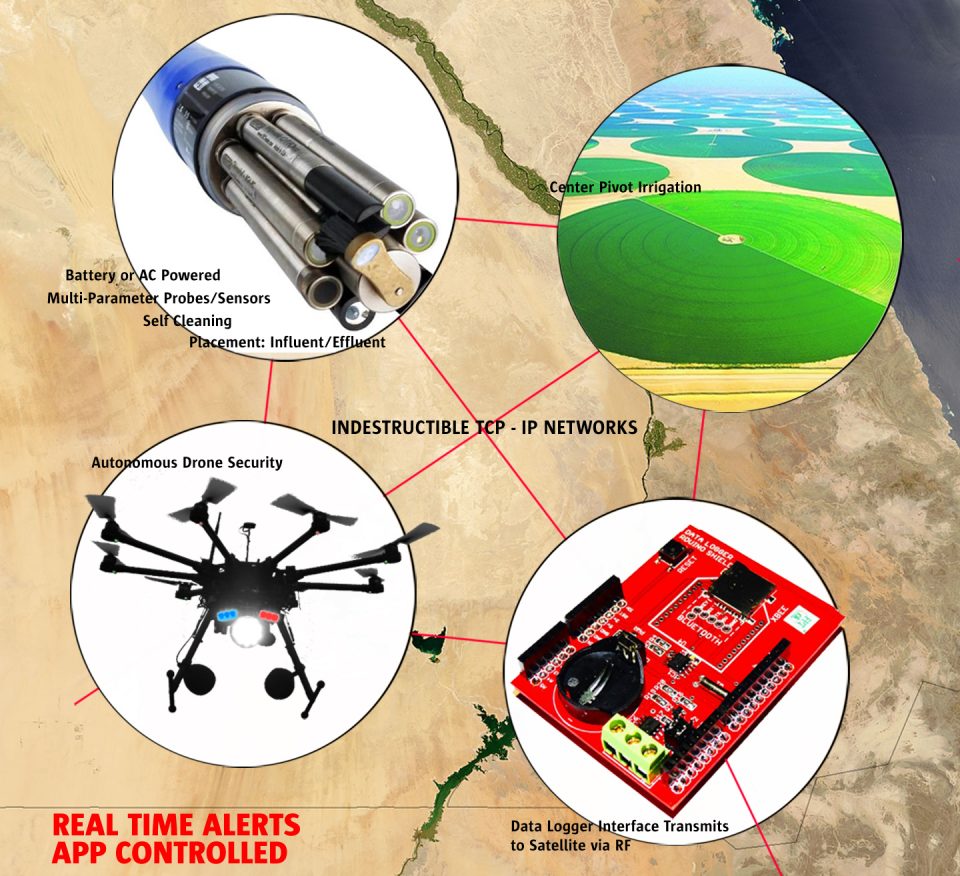 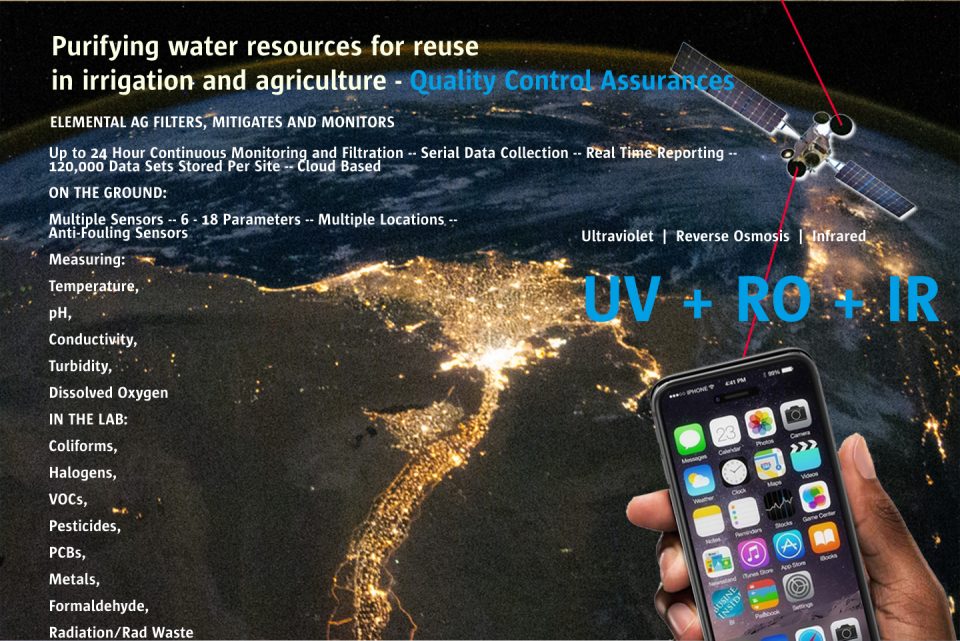 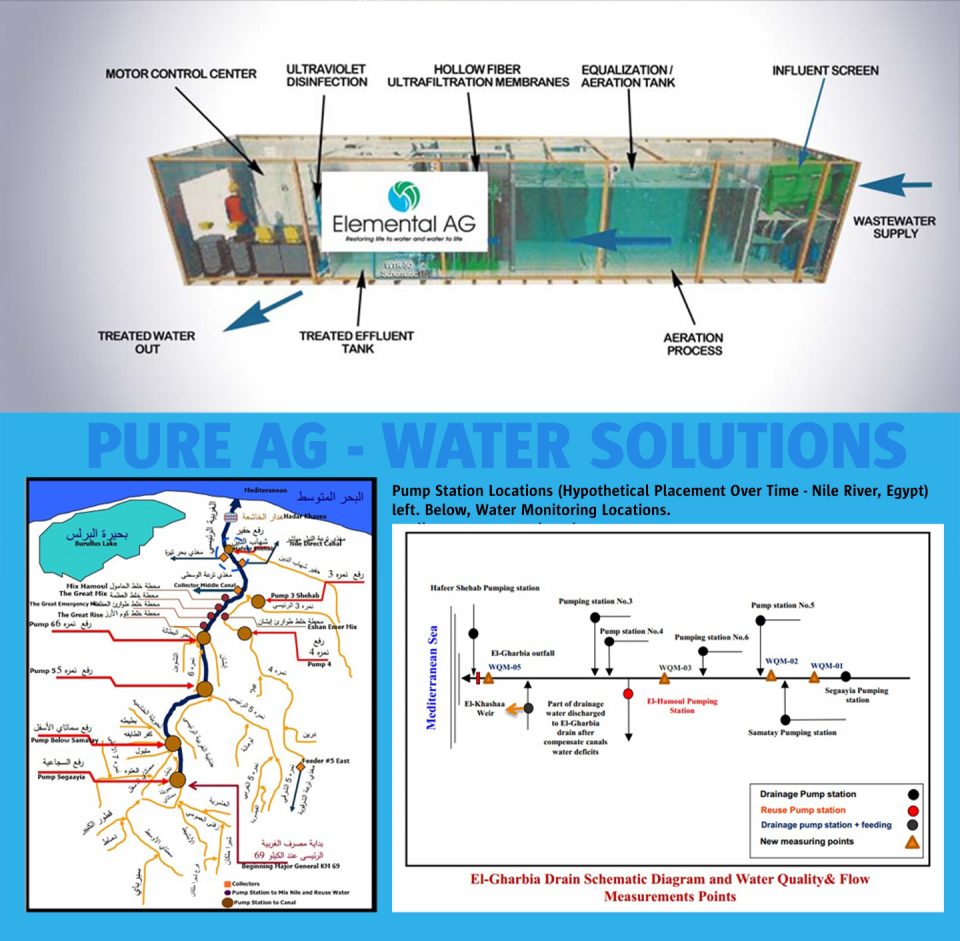 Another message needed to be decided upon. It would be the message for people. It would be specifically developed for PowerPoint (pitch) and would apply equally to multiple countries and problems. 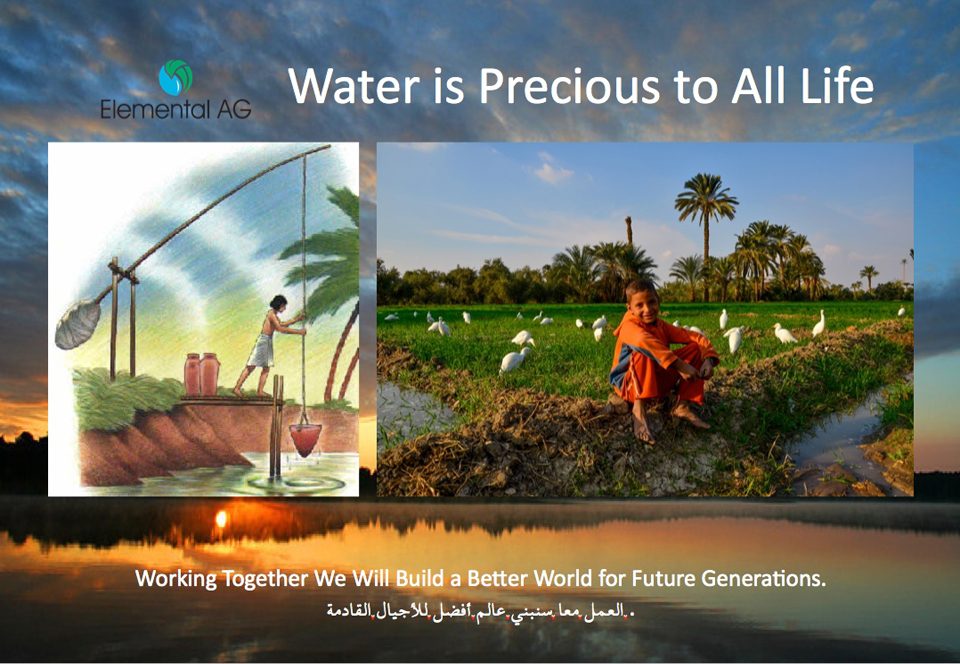 That message is the value proposition. Why separate when you can integrate? “Working Together We Will Build a Better World for Future Generations.” Why use one language when we need more than one?

Let the big picture speak for itself, keep the message consistent across media, and support that message with cognitive and emotional visual stories.

Robert lundahl can be reached at robert@studio-rla.com. Robert Lundahl & Associates may be found on Facebook at https://www.facebook.com/Robert-Lundahl-Associates-1339630122766140/, and on the web at https://planet-rla.com.