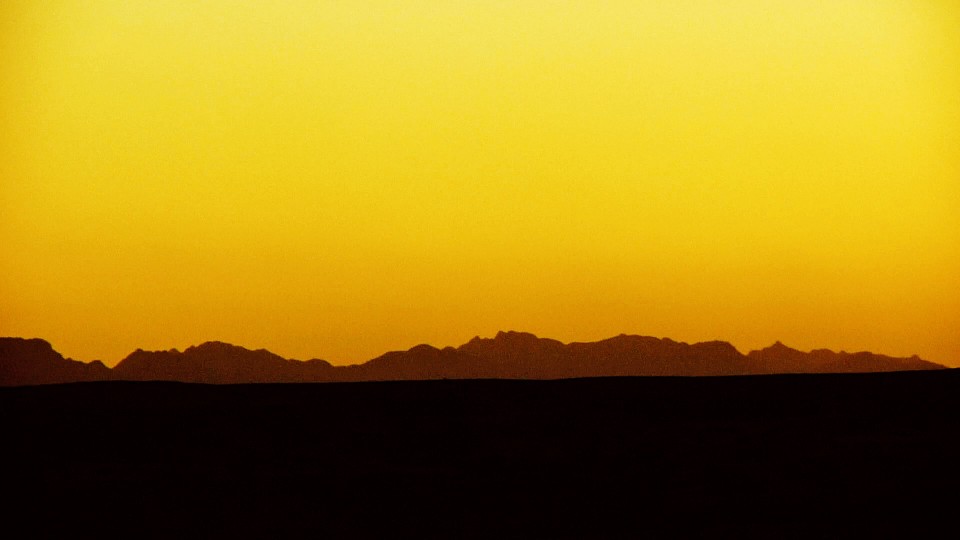 Dialoguing with New Constituencies, Opening the Door to a Wider Conversation about Energy, the Environment and Culture.

We have all taken the time, thought and effort to consider and respond to the 6000 page plus Desert Renewable Energy Conservation Plan. This masterwork of bureaucratic thinking was composed without consultation with either tribes or communities and has consumed countless hours of review. All the while the plants, animals and cultures of the Mojave and Colorado Deserts exist in a volatile and unpredictable present with a disastrous future on the horizon. We must ask “How long before we look back to show our children pictures of a world they can never know?”

Despite the DRECP, we do not live in a “check the box world.”

In the four years of the DRECP’s development, time has moved at what seems like an ever faster pace.

1. The country and the world absorbed the shockwaves of economic near-collapse and uncertainty and began to rebuild confidence.

2. Energy producers looking at relevant and profitable business models decried large solar as “Idiotic” and stated, “Think how shockingly stupid it is to build a 21st-century electric system based on 120 million wooden poles.”

3. Companies building large solar in the desert complained that long permitting processes did not allow them to take advantage of technology advances — to think and produce energy in more contemporary ways.

4. Tribes, representing the fourth branch of American government, were left at the door, by the DRECP’s own admission (Section V), government agencies confused consultation with contact. https://planet-rla.com/confusing-contact-with-consultation/

5. California’s rooftop solar industry (behind the meter) is taking off and making utilities nervous. http://e360.yale.edu/feature/with_rooftop_solar_on_rise_us_utilities_are_striking_back/2687/ Predictably, utilities, which have no competitive business model, are in the position of “Big Iron” computer manufacturers at the beginning of the internet era. It was no secret then or now that as technologies become cheaper and more efficient, they tend to decentralize. http://grist.org/climate-energy/solar-panels-could-destroy-u-s-utilities-according-to-u-s-utilities/

6. Following the construction of the Ivanpah project, and relevations of the impacts of projects like it to the birds of the Pacific Flyway, to Desert Tortoise, to ecosystems, to biodiversity, to culture, economically, socially, environmentally, we know the price is high. We do not know fully whether these projects mitigate atmospheric carbon, nor how much, over their product cycle.

Today, it would be foolish not to consider these statements as “known facts.”

Where do we go from here?

The DRECP assumes there are tradeoffs to be made. It assumes the desert will be utilized for energy production despite better science that it may not be necessary to do so. It responds to a California law that mandates utilities and community-choice aggregators to meet the Renewable Portfolio Standard goals without factoring in rooftop production to any overall strategy. It assumes that such remotely sited utility scale plants mitigate atmospheric carbon without a reasonable product cycle assessment of their ability to do so.

The DRECP is justified by the belief that not having the DRECP will only make things worse, because the rule book would default to the Western PEIS, Programmatic Environmental Impact Statement. In a Los Angeles courtroom in July, 2011, a federal judge asked attorneys for the BLM and Department of Interior, “How does the PEIS account for cumulative impacts to culture or the environment.” It would seem by the lack of response at that time, that it does not.

Desert Protective Council, Western Lands Project, and Western Watersheds presented a legal challenge to the federal government, reasoning that agency’s failure to analyze more environmentally sound alternatives in the PEIS, as is required by the National Environmental Policy Act (NEPA), was not legal.

The DRECP’s supporters align on the basis that it it the least bad of the alternatives. Questions not asked include, “Does it help us move forward as a nation, to remain competitive, while reducing atmospheric carbon and mitigating climate change?” “Does it power our homes and fuel our economies with the best result for the planet and the economy?” Is it what we want?

Misinformation about energy production, environment, and culture, such as placing the wrong technologies in the wrong places, and giving the public the false sense of security that their voices are being heard, when no where does the DRECP account for peoples or communities, causes only massive losses and destruction of life — in short, catastrophe.

A quick glimpse at policies from other nations, like England, shows that we are more alone than we may think in allowing agencies and corporations to dictate the terms. http://theecoreport.com/get-the-politics-out-of-wind-energy/ As writer/editor Roy Hales states, “When the American colonies revolted, back in 1776, they believed there should be no taxation without representation. They should have remained English! In the UK, local communities get a chance to decide if renewable projects will be built in their midst. The alternative produces the lawsuits that are now occurring throughout Canada and the United States.”

It’s becoming more clear. In order to participate with the world and make sure our agencies and policies are truly “World Class,” we need to reach out to the rest of the world.