“Who Are My People?”

is a 1 x 60 documentary film on the current and controversial topic of the build out of large solar renewable plants in the deserts of the West. Television coverage of the story has been minimal because of the remote locations involved. 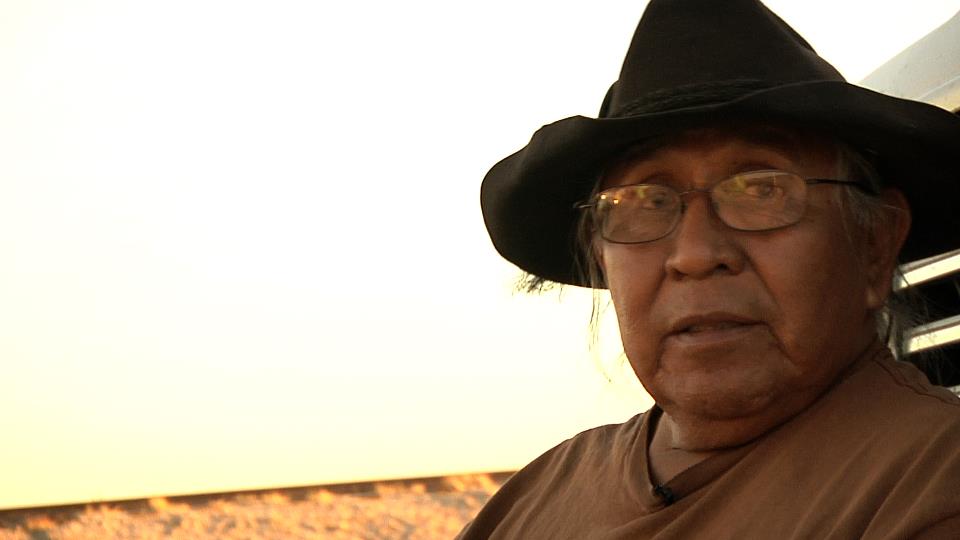 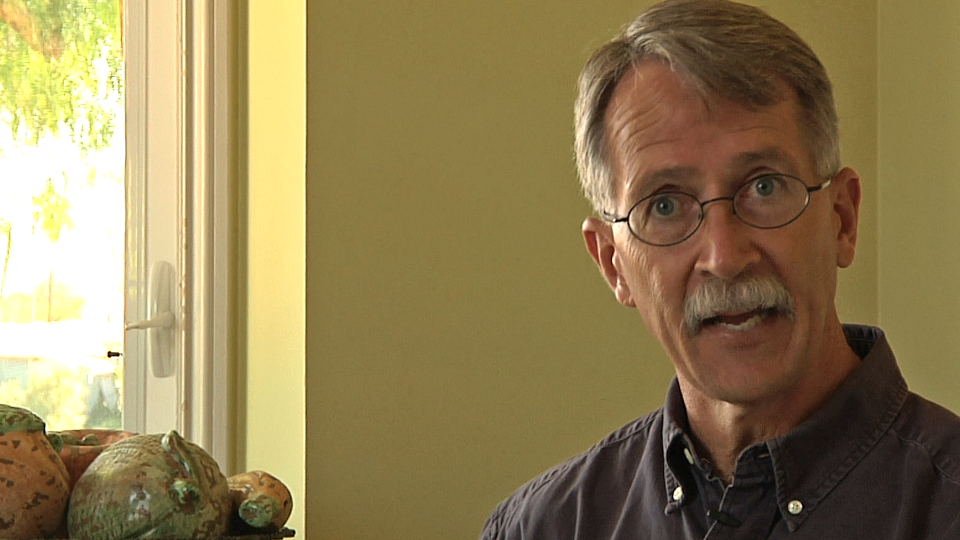 Filmmaker Robert Lundahl worked with an array of scientists and professionals, and with Native American Elders, including Reverend Ron Van Fleet (Mojave), Phil Smith (Chemehuevi), Alfredo Figueroa (Yaqui/Chemehuevi), and Preston Arrow-weed (Quechan/Kumeyaay), to create “Who Are My People?, the first film to focus on Native Americans responding to desert utility scale solar renewables. The film takes the shape of the film maker’s personal narrative about a journey to the desert. 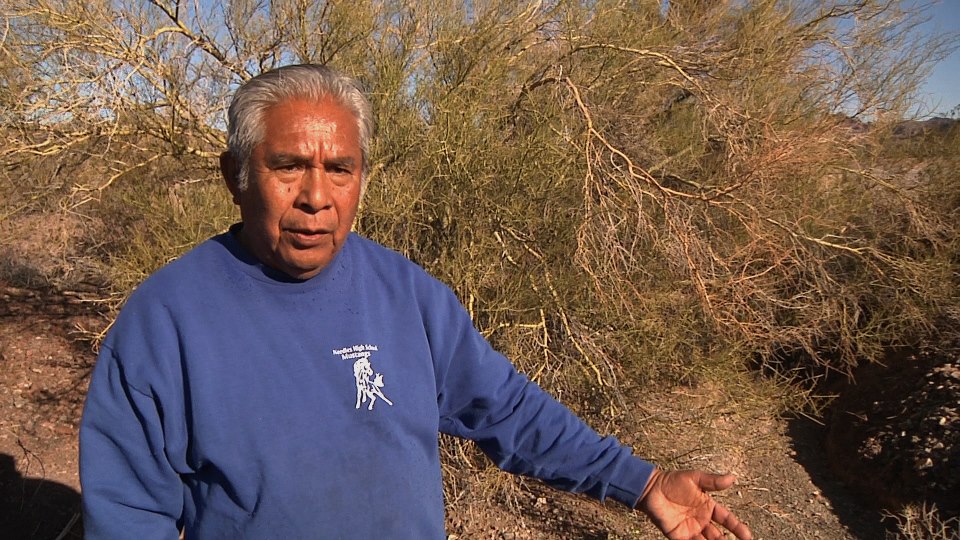 “Who Are My People?” goes behind the scenes to investigate the permitting and construction of two utility scale solar facilities in the Mojave desert, fast tracked by US renewable energy policies. 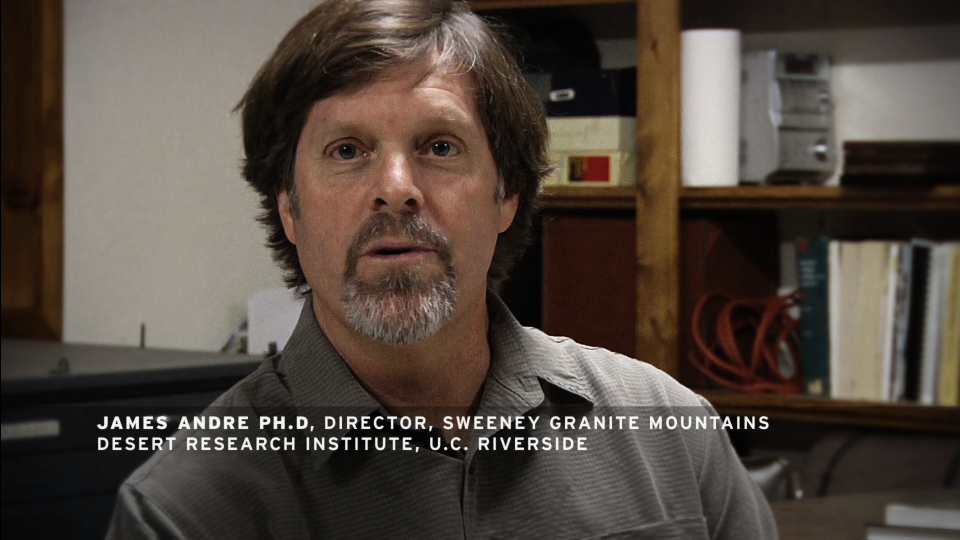 “Who Are My People?” pays homage to a previous generation and attracts those with memories of why the environment is important.

It addresses the issue of why people are important regardless of race or class and how communities are connected through environment and practices in the name of the environment, gold mining, logging, and now solar energy. 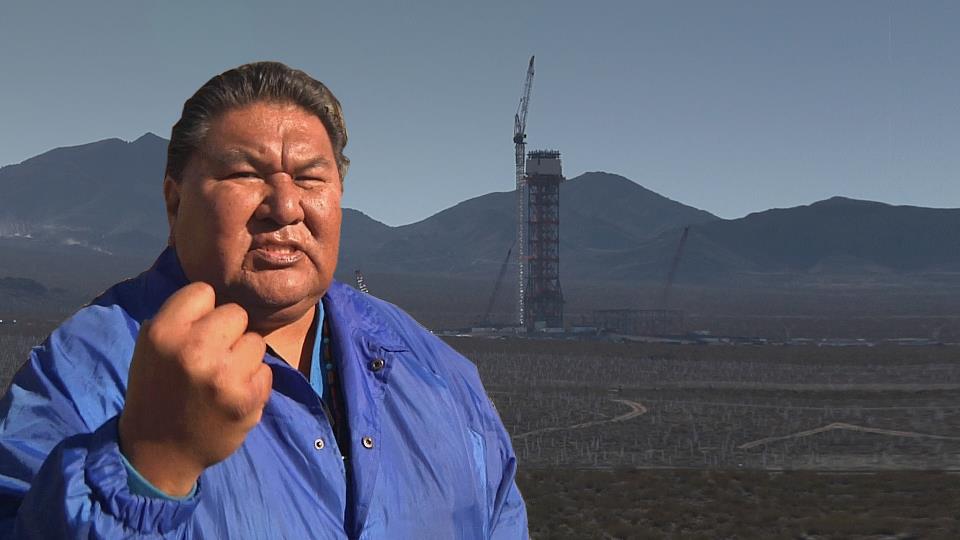