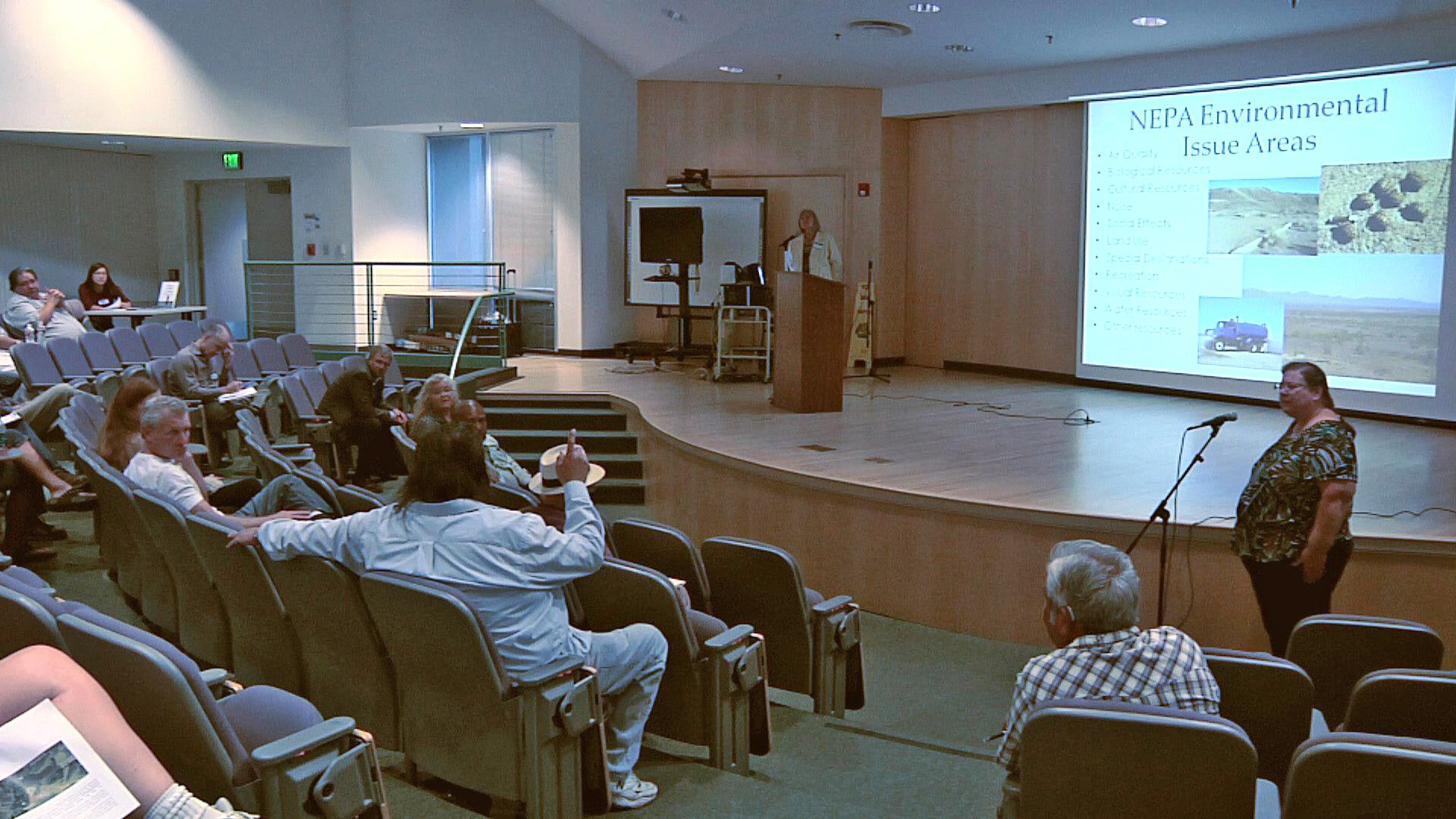 Who Are My People?